Caunos that is debatably the second greatest archaeological site in Turkey

Tur Detayları
Tur Günleri
PZ
Misafirlerimiz Nerden Alınır
Hotel yada Ev Adreslerinde
Fiyata Dahil Olanlar
Giriş Ücreti
Alma ve Bırakma Hizmeti
Klimalı Araç
Rehber
Fiyata Dahil Olmayanlar
Bahsiş
İçecekler
Tur Programı
Dalyan village is based on a river, surrounded by lush green fields breaking into spectacular mountain ranges. On the opposite side of the river is the ancient city of Caunos that is debatably the second greatest archaeological site in Turkey.The area around Dalyan has some of the widest variety of wildlife to be found in Turkey. A short tranquil boat ride away is a four kilometer long beach that is home to the rare Caretta Caretta turtles. With the views, history, culture, wildlife, water and sea topped off by the warm local hospitality.
The Mud Baths:"Beauty Mud" which not only cleanses and tones the skin but is said to remedy rheumatism and has anti-ageing properties. After allowing the mud to dry, it can be removed in a natural clear water sulphur pool, at temperatures of around 40 Celsius. This leaves you refreshed and relaxed.
Iztuzu sahili  (also known as "Turtle Beach") lies at the mouth of a fabulous river delta. As the boat splutters through 10ft-high reeds, Lycian tombs slide by adorning the hillsides.The beach itself is a spit separating the delta from the sea, so you have the choice of freshwater or seawater swimming
DALYAN turu, Cum, 23 Ekim 2020 tarihinde müsait değildir. Lütfen uygun bir tarih seçerek uygunluk kontrolü yapınız.
Uygunluğu Kontrol Et
Bunlar da ilginizi çekebilir 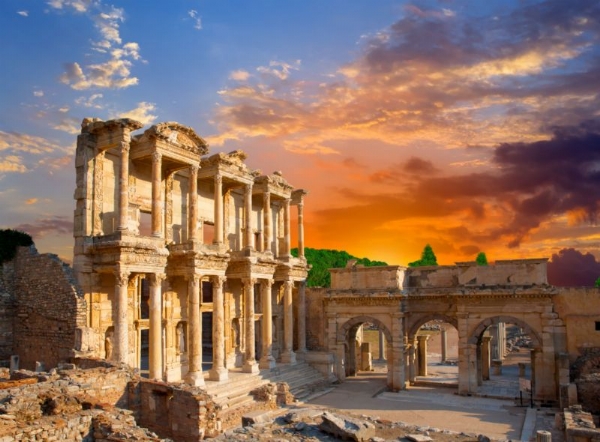 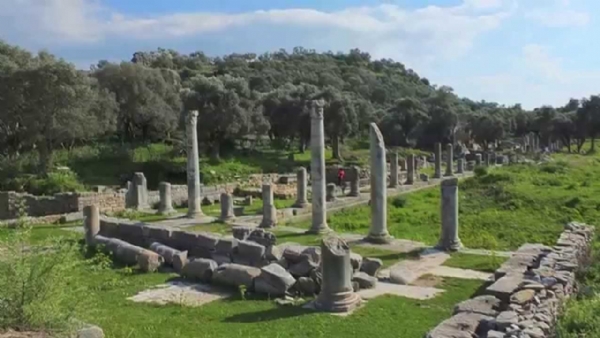 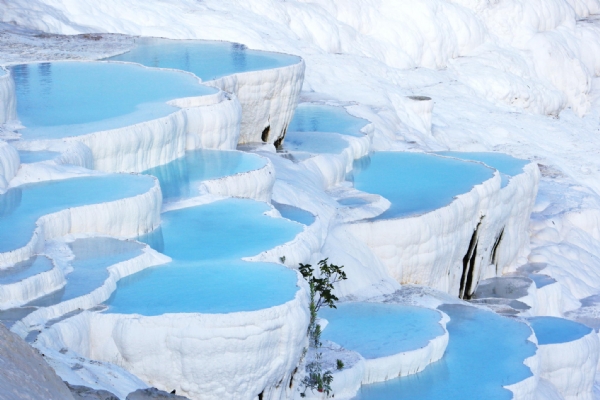 Pamukkale is one of the most important highlights of Turkey 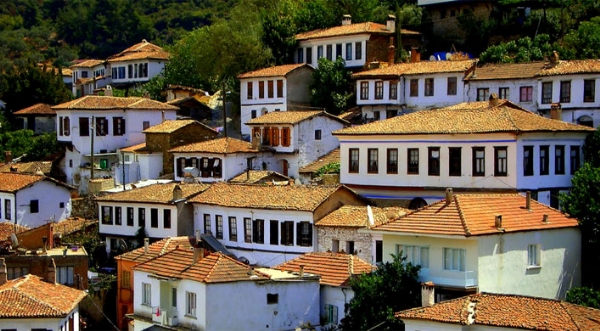 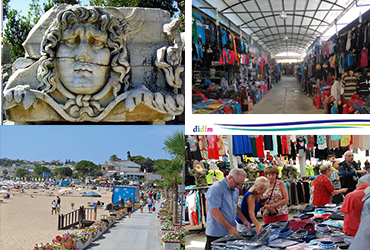 City tour, explore for yourselves, or haggle in the bazaar....Marina 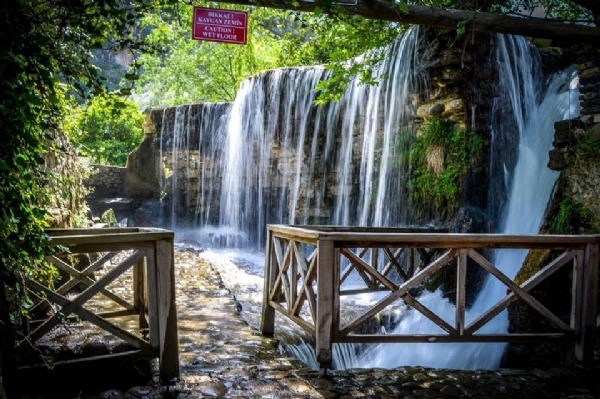 Every Tuesday and Friday